#SMWHeroes debuted at #SMWNYC last week with inspiring stories from social media professionals from the Obama for America Campaign, Facebook, Huge Inc. and (RED). Living up to the purpose of Social Media Week New York, the event brought together a crowd of over 200 social media professionals to discuss and celebrate how social media drives change for business, society and culture around the world. Speakers included Michael Simon, former Head of Analytics from the Obama for America Campaign, Kunal Merchant, Global Partnerships at Facebook, Joe McCaffrey, Head of Social Media Marketing at Huge Inc., and Colleen Donnelly, Social Media and Content Manager at (RED). The event was held at the trendy Amazon Web Services pop-up loft located in Soho in New York City. Event hosts included Graham Gullans, COO of LiftMetrix, and Candice Charleton, Senior Manager of Global Social + Community at Hootsuite Media Inc.

The Iron Rules of Social Politics
“Campaigns used to be run on guts and gurus, but the Obama campaign used data and scientists to be more effective,” said Michael Simon from the Obama for America Campaign. He further discussed the iron rules of social politics as implemented during the OFA campaign. The first main idea is that social pressure works, especially when informing people who their decisions compare with their neighbors. The next theme highlighted how person-to-person communication works efficiently when trying to persuade voters to influence their friends, which is achieved at a much greater magnitude when the discussion is brought online. Finally, Simon discussed how the campaign took to Facebook to activate supporters through targeted sharing.

Social Media is Designed to Help You Achieve Business Objectives
Kunal Merchant of Facebook spoke next about how Facebook, as a social platform, makes business communication relevant as brands can deliver specific messages to specific people based on their interests and passions. He discussed how you can derive real business value from your social media metrics.

Social 3.0 is Deliberate, Targeted, and Attributed
Joe McCaffrey of Huge Inc. spoke about the next era of social media. It is deliberate, where social actions are taken intentionally to achieve a specific goal, leveraging the unique strengths of individual platforms. It is targeted, pinpointing very specific audiences to deliver the most relevant and effective messaging. And finally, it is attributed, where paid social provides the data to clearly understand the effectiveness and return on investment. Brands are constantly striving to innovate through inherently social ideas and bring them to life for their fans.

Social Media Content Should Be Inspirational and Innovative
“Before I post anything to our social channels, I ask myself, “Would this inspire someone? If the answer is no, I don’t post it.” Colleen Donnelly spoke about how social media helps Red.org unite people to join the movement in the fight against AIDS. Social Media is a powerful force in educating their audience and boosting awareness for their cause.  When creating strategic social campaigns for (RED), she focuses on creative ideas that require creative participation and captures the world’s attention. 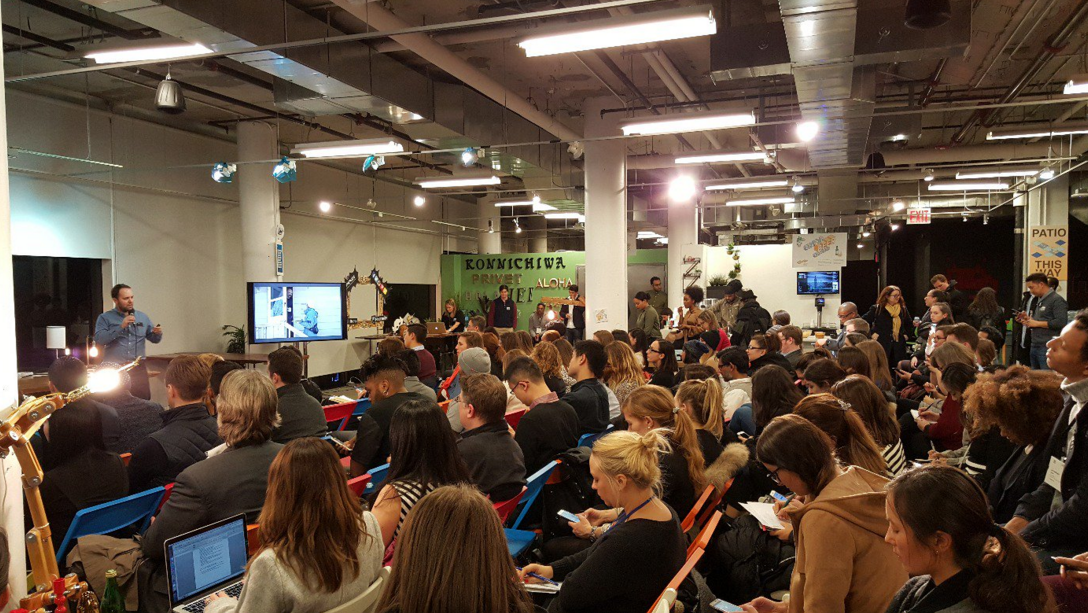